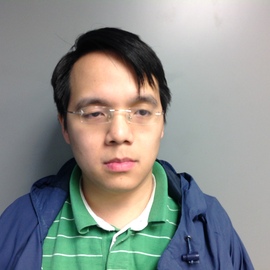 "Middlebury Police seized both a computer and cellphone belonging to Bui when officers were called to Middlebury College for a sexual assault complaint on Oct. 17, 2016. Examination showed child pornography on the phone.
he serious legal problems will soon escalate for Bui in Texas, where he faces up to 100 years in prison and up to a $1 million fine.

A federal grand jury in Houston in March indicted Bui on four felony counts. He faces three charges of sexual exploitation of minor children by making each one produce separate sexually explicit pornographic images that were transmitted across state lines. Bui also faces one count of possession of child pornography.