A silver Audi doing 80 in a 40 MPH zone was asked to pull over by police. Nothing doing! The car and the driver’s wallet were found a short while later, but police are still looking for the speeder. 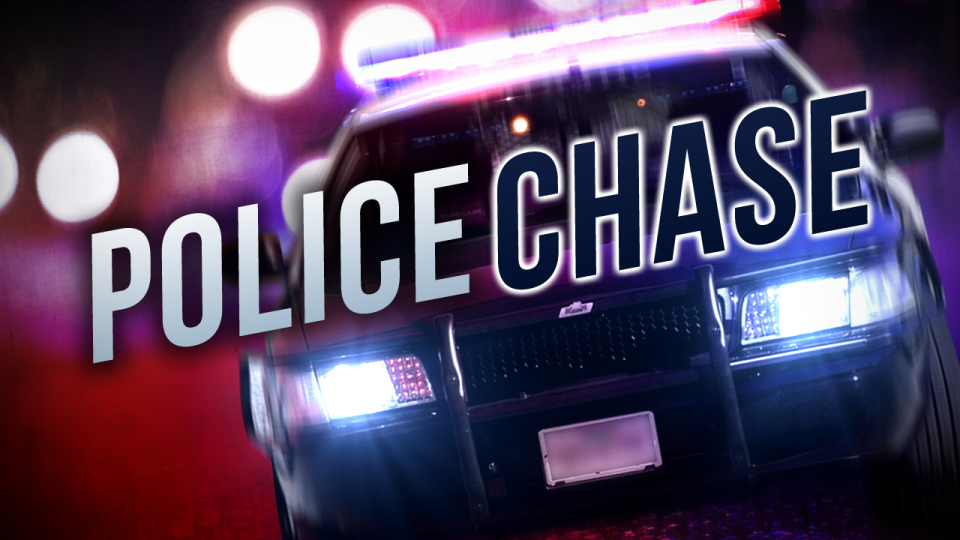 "Just before 9:00 p.m., an officer tried to pull over a silver Audi on Beebe Road, reportedly for driving 80 miles per hour in a 40-mile-per-hour zone. Police say the driver refused to stop, heading onto St. Albans Road and Woods Hill Road before the officer broke off the pursuit. The car was later found on Woods Hill Road in Sheldon; it had crashed into a concrete retaining wall. The driver ran away, apparently leaving a wallet behind; there’s no word on the driver’s name."