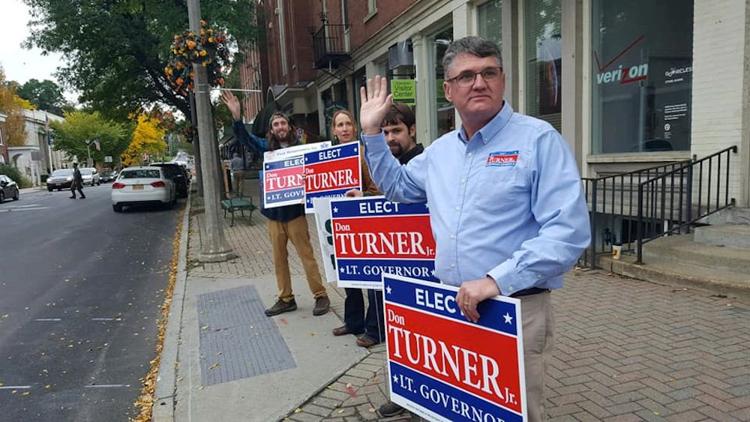 Don Turner of Milton, who ran for lieutenant governor in 2018, may run again this year. If so, he would join Dana Colson of Sharon and Meg Hansen in the GOP primary.

"Franklin County Senator Corey Parent downplayed press reports that he, too, might run for lieutenant governor, telling the Messenger Thursday morning that there is a less than 10 percent chance he would run for the position. “I want to make sure we have a good candidate,” said Parent. Parent said he is having conversations about running, adding, “We’ll see. These openings don’t happen that often.”