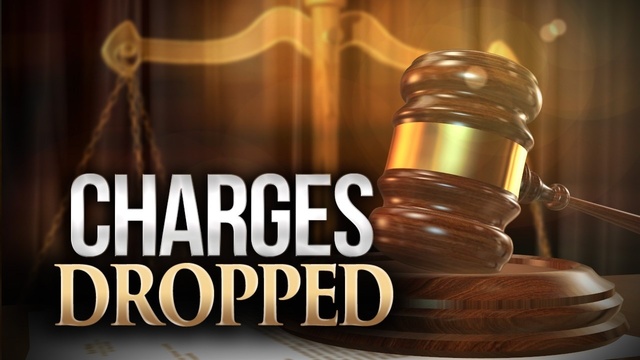 A Bennington man who allegedly beat his girlfriend is now free because she says she doesn’t remember the incident. What really happened?

“Dana Thomas, 26, of Bennington, had been charged with first-degree aggravated domestic assault with a previous aggravated domestic assault conviction, as well as second-degree unlawful restraint. The felony charges stemmed from a report his girlfriend made to Bennington police in April of last year, court documents show. The woman said that while she and Thomas were arguing on April 11, 2019, he pinned her to the bed, held her arms down and placed his knee into her breast/rib cage area, according to a sworn police statement. Police said Thomas had been convicted in 2016 of aggravated domestic assault. Five days before the trial, the state filed a notice to dismiss Thomas' charges. The reason for this, according to a document signed by Deputy State's Attorney Alex Burke, is that the attorney for Thomas' girlfriend said "the victim currently has no memory of either the assault or the sworn recorded statement that she provided to the Bennington Police Department.""