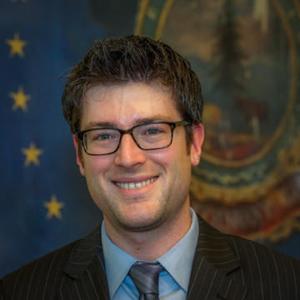 Two nominees have been appointed by the local Democratic committee for consideration to be appointed by Gov. Phil Scott to fill the seat vacated by Rep. Matt Trieber (D-Rockingham).

“Leslie Goldman, a Rockingham resident who received 20 nominations from the Windham 3 Democratic committee, said the committee only convenes in special circumstances, this being one due to the resignation of Trieber. “I want to thank Matt Treiber for his service,” Goldman said. “I look forward to possibly serving in the legislature.” Goldman, 66, served three years on the Rockingham Selectboard beginning in 2006. She has also spent 35 years as a nurse practitioner and is a former member of the Rockingham School Board. Kelley Tully, also a Rockingham resident, has never run for public office before but said she was excited to potentially serve in the Vermont legislature."