Democrats’ only ideology is “opportunism,” Bernie said in 1986 – VT Digger 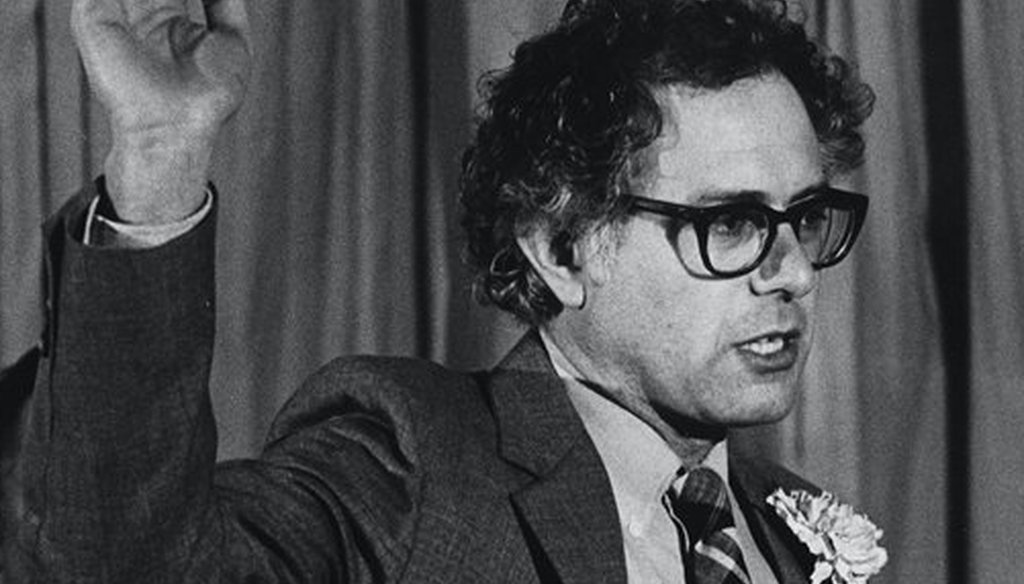 Those things I said about Democrats way back when? That was then, this is now - my last, best chance to get elected president, Bernie must be thinking. On the other hand - who among us hasn't hoped the world would forget some cringeworthy things we've said?