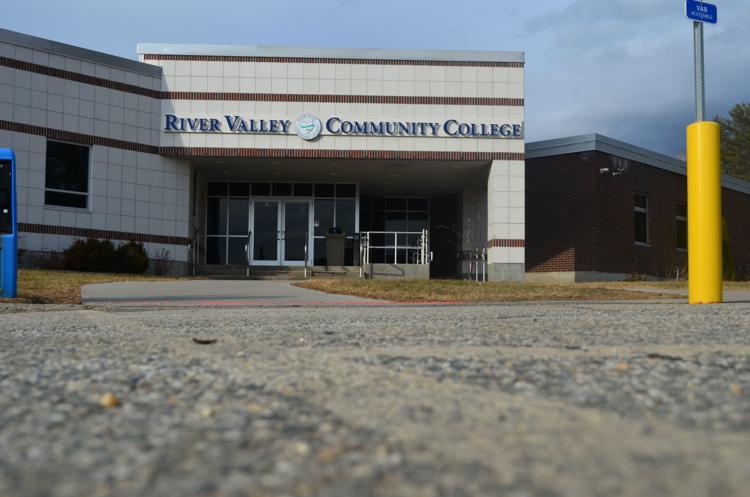 A college campus in Claremont, NH on the Connecticut River was closed due to concerns about the corona virus.

“For approximately three hours the following message was pinned to the top of the college’s website: “All RVCC Campuses will be closing immediately today, March 3. All classes and off-site clinicals are cancelled.” An official reason was offered at 11:45 a.m. by mass email message — known as a RAVE Alert — which explained that campuses in Claremont, Keene and Lebanon were declared closed as a matter of caution as the administration consults with the New Hampshire Department of Health and Human Services (NHDHHS).)"