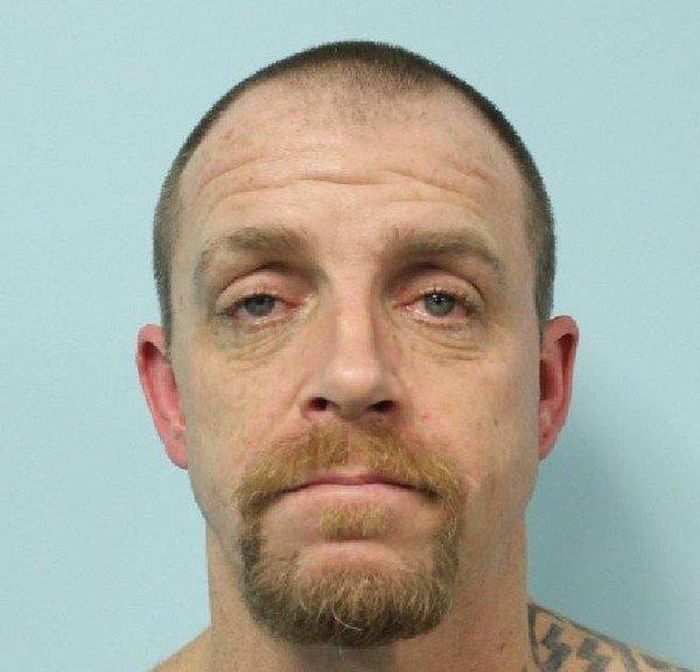 The convictions of two Manchester drug dealers depict a battle between rival drug gangs from Massachusetts, resulting in drug crime, murder, and arson.

Windham County State's Attorney Tracy Shriver has charged Justin Orwat, 48, of Springfield, Mass. with two counts of aggravated murder and one count of first degree arson for burning down the cabin where they were staying on Shirley Circle. Orwat, who has pleaded not guilty, is due to go on trial in Vermont Superior Court in Brattleboro in July. Shriver and Deputy State's Attorney Steve Brown are prosecuting the state case. Orwat, a former Neta Gang member, was sentenced to serve a 10-to-15 year sentence for manslaughter in connection with the February 1995 fatal shooting of a member of a rival gang known as La Familia, Massachusetts Parole records show.