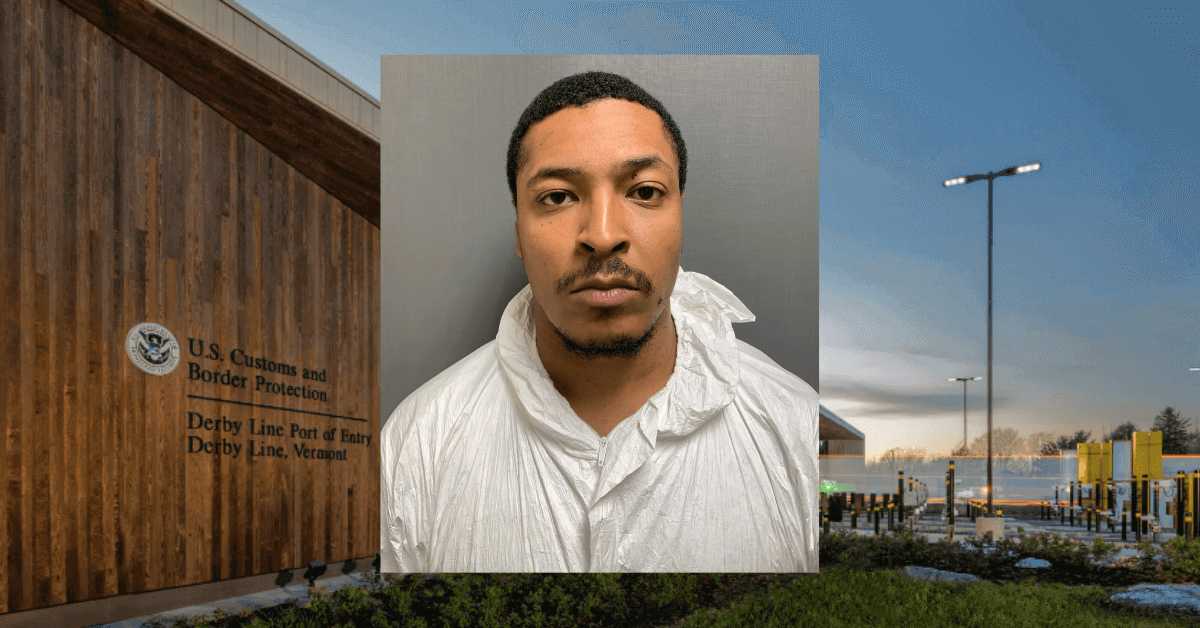 A man wanted in Connecticut for violating a restraining order and facing sexual assault charges in Rutland was caught by Canadian border police trying to flee the United States.

“Ramos was wanted in Connecticut on a warrant for two counts of violating a protective order related to a former girlfriend, as well as being wanted for questioning in connection with the homicide of a woman that took place on October 18 at her home in Bridgeport."