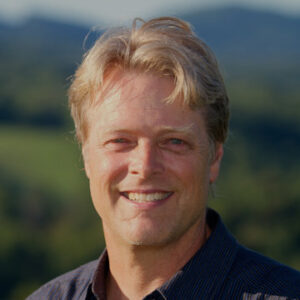 According to a complaint filed by the Rutland County GOP with the Secretary of State’s office, Progressive Rep. Robin Chesnut-Tangerman violated state election law by opening a ballot bag to search for a Progressive Party ballot vote for David Zuckerman.

“Specifically, both the voted and unvoted ballot bags were opened to reveal one write-in vote for David Zuckerman for Governor on a Progressive Ballot; this was apparently part of an effort to prevent a requested recount by Progressive Candidate for Governor, Cris Ericson,” Burke wrote on the form filed with the Vermont State Ethics Commission."