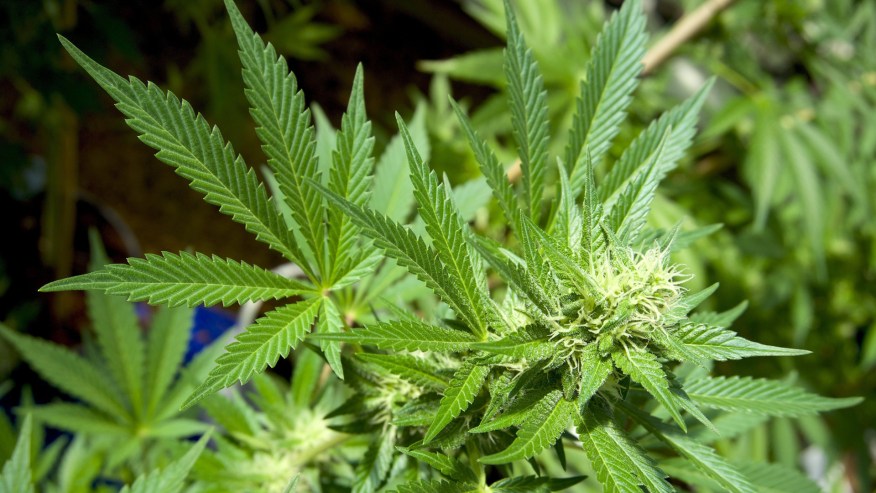 "The Vermont Legislature has given final approval to a bill that would set up a system for the legal sale and taxation of marijuana in the state. Gov. Phil Scott says he will “take a look” at the legislation when it reaches his desk before he decides what to do. The Senate gave final approval Tuesday to a compromise bill that had already been passed by the House.."