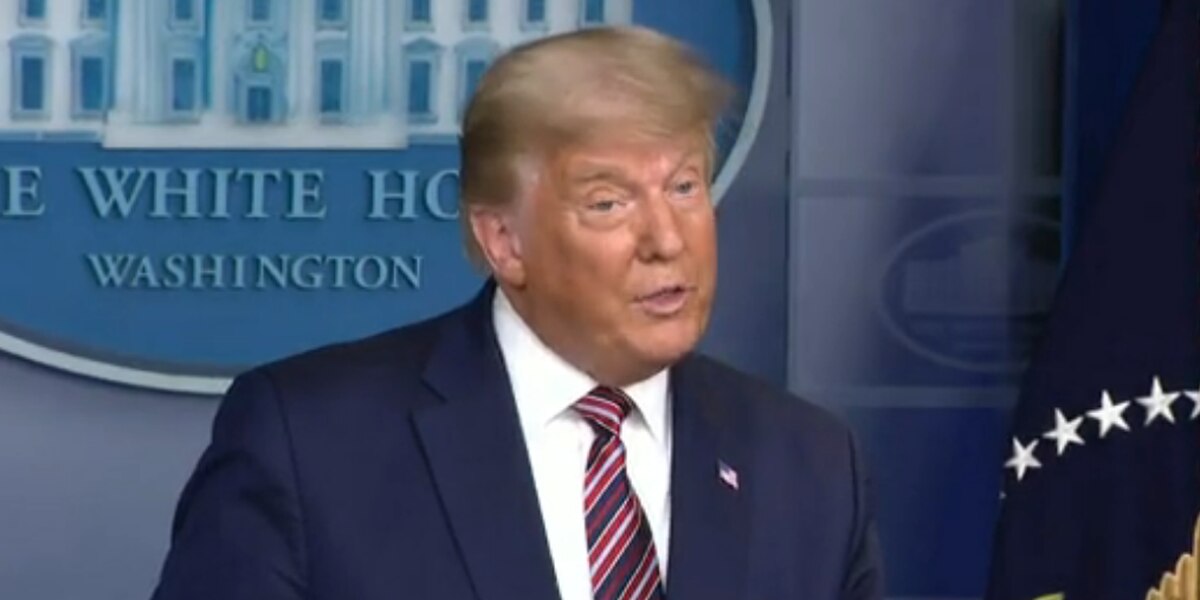 VT Digger’s Jon Margolis is already writing the postmortem on the Trump presidency, and he’s showing no great respect for the (presumed) dead.

"Last week, reality caught up with him. Arithmetic, it turns out, can be denied but not disappeared. By week’s end, the numbers were clear: Joe Biden had millions more votes than Trump, and at least 279 electoral votes. That’s a majority. That’s victory. That’s the presidency. No amount of denying, complaining or alleging can alter it."