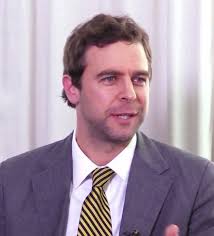 Just because you’re the BMOC in the State House doesn’t mean anyone knows your name outside of it, John Walters concludes about the failed LG candidacy of Senate Pro Tem Tim Ashe.

“Tim Ashe is well known in Burlington and Montpelier. He and pretty much everyone else thought that made him well known across the state. Not true. And when the pandemic prevented him from campaigning until the end of June, his fate was sealed."