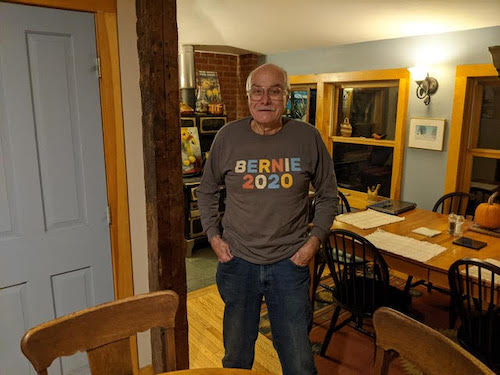 Many rural counties in Georgia are still racist, as demonstrated by their support for Donald Trump, Pulitzer Prize winning columnist David Moats says. How can enlightened Addison County communicate with these folks?

"Still, overt racism at the national level has its own pernicious effect. Trump’s racism couldn’t be plainer to many Vermonters, though Trump supporters, and even Trump, reject the racist label and complain that liberals are too quick to sling accusations of racism, homophobia and other forms of bigotry."