Colchester woman talks about being victim of human trafficking - WCAX 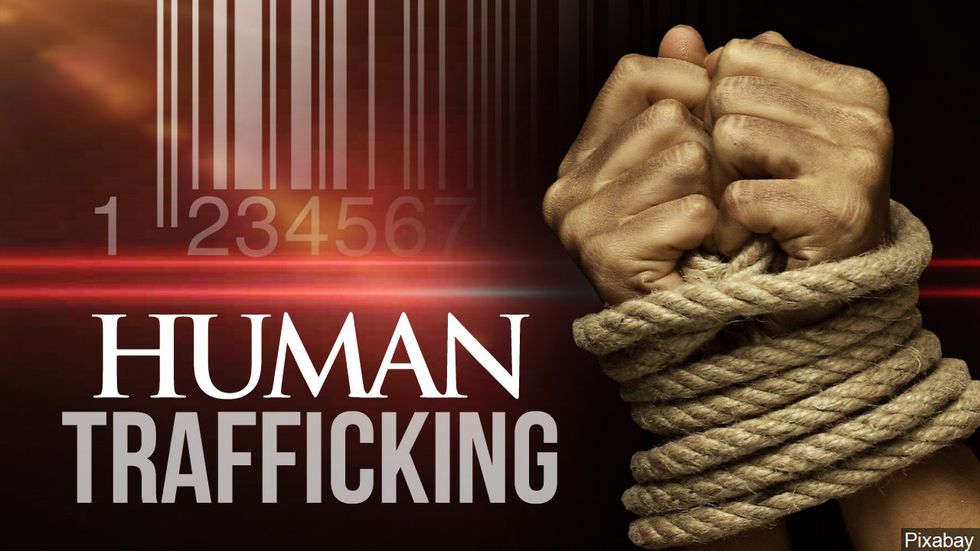 Her painful journey of being trafficked began with addiction.

"WCAX News sat down with a local woman who was sexually exploited for years in Burlington and Colchester. Ashley Messier says she became addicted to heroin and cocaine in her early twenties. She says she abused drugs as a way to cope with pain from her abusive marriage, a violent upbringing, and her father’s suicide."