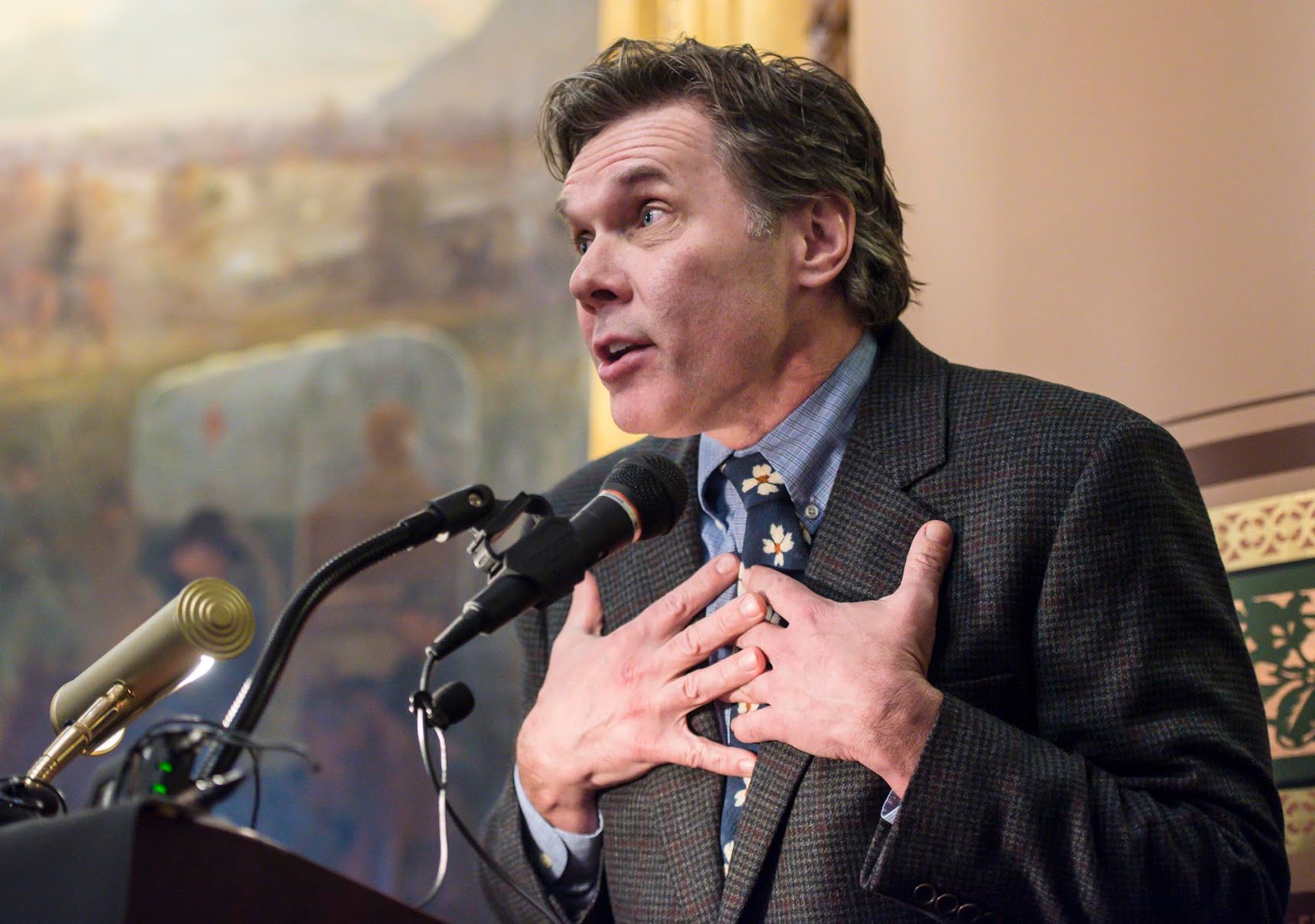 A former - emphasis on the “former” - U.S. naval officer, fishing competition organizer, and GOP campaign volunteer is running for both the Vermont House and Senate as an independent. Now a union organizer, James Ehlers wants nothing more now than to kick the F-35 out of Vermont and, for pete’s sake, stop polluting Lake Champlain.

"Ehlers is known to be an uncompromising advocate, sometimes to a fault. His competitors have raised concerns about his strident demand for change. But Ehlers says someone has to tell it like it is."