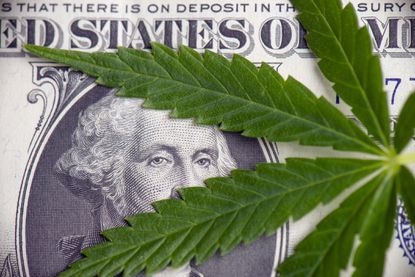 City officials took bribes from an FBI agent they thought was representing a legal marijuana dispensary. In Massachusetts, officials from several cities have been accused of taking money for Big Marijuana favors.

“According to their plea agreements, Romero and Soto accepted $35,000 in cash bribes from an undercover FBI agent who they believed represented investors seeking to open a cannabis dispensary in Calexico. In return, Romero and Soto guaranteed the rapid issuance of a city permit for the dispensary, and to revoke or hinder other applicants if necessary to ensure that the bribe payer’s application was successful. Both men admitted they had taken bribes from others in the past. Referring to this $35,000 payment, they told the undercover agent, “This isn’t our first rodeo.”"