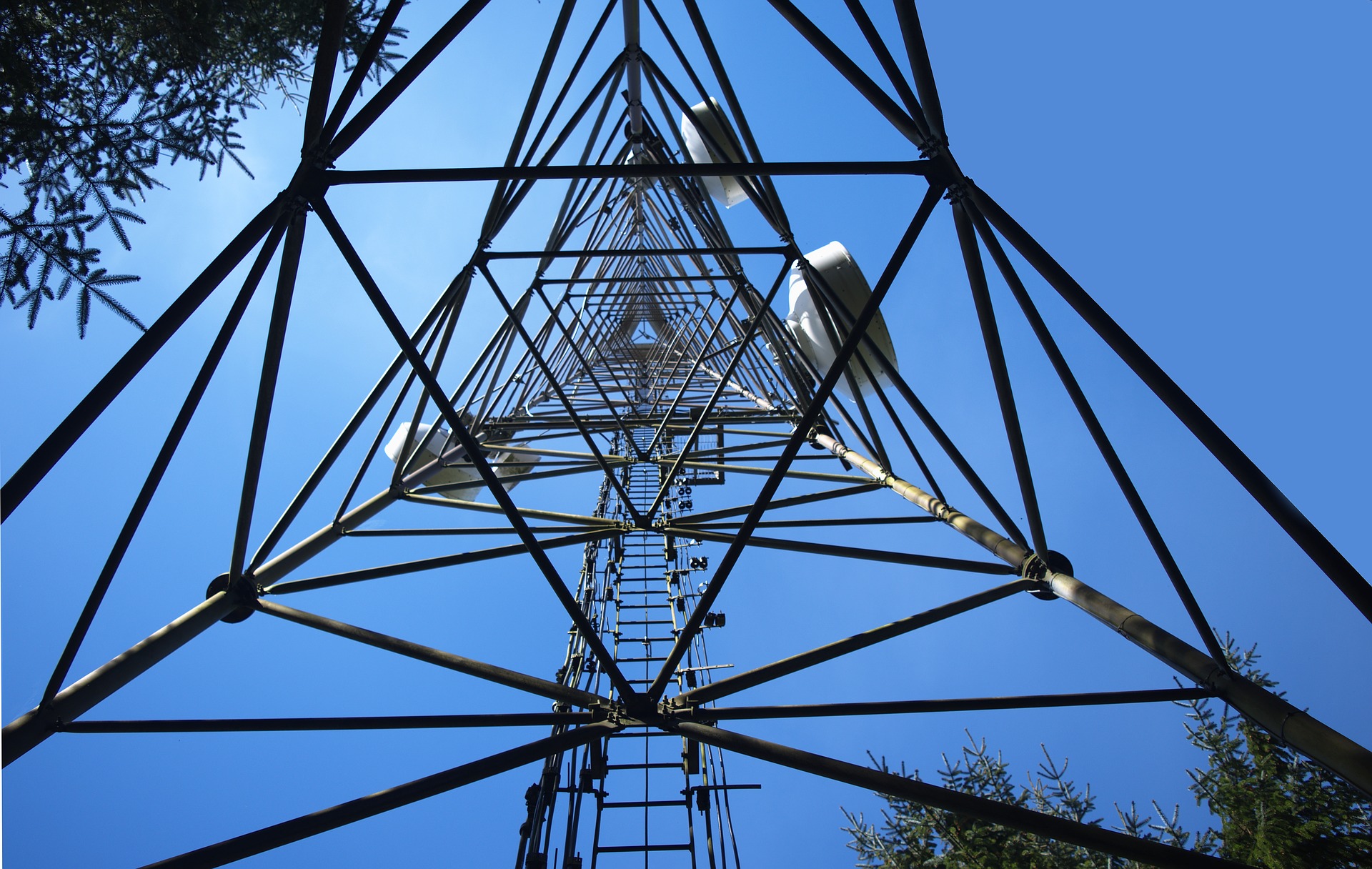 Tourists to the ‘ski capital of the East’ faced a beast of a communication problem last year when cell service briefly became so overloaded that parents were unable to reach children, etc.. That’s just one problem caused by Vermont’s lack of sufficient cellphone coverage.

“Owen Smith Jr., representing AT&T, said the focus in Stowe is on capacity, in hopes of mitigating the cell issues Stowe residents have during peak tourism periods.

During a busy weekend last winter, so many tourists were in town that the cellphone system became unusable — parents and kids couldn’t connect at Stowe Mountain Resort, the Mountain Shuttle bus schedule became invisible because it operates on cellphones, and the disconnects caused a great deal of consternation.