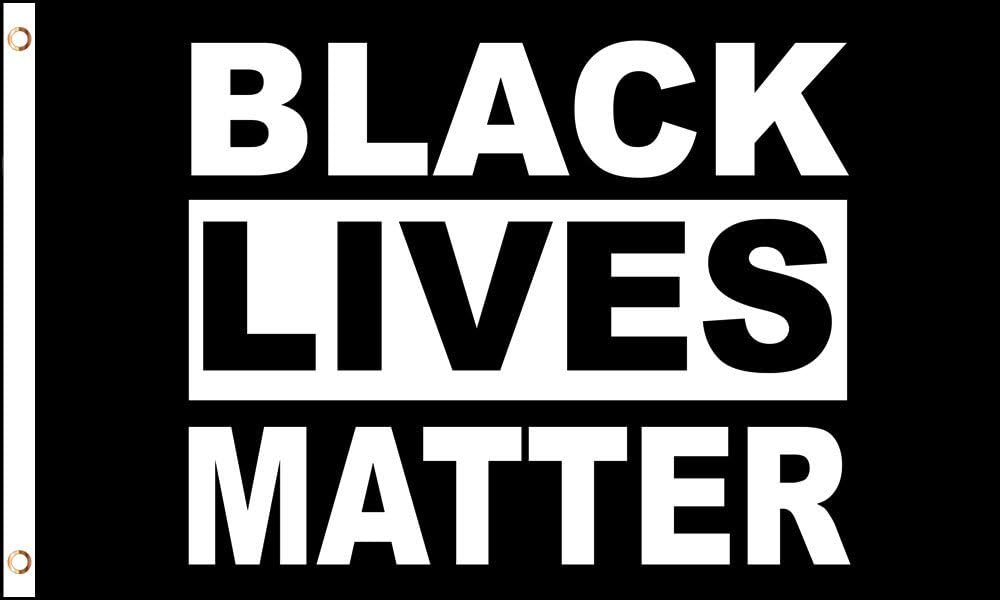 By flying some flags for social justice, are other groups being ignored? Parents, students and staff at Cabot school debate a student-led proposal.

" “The idea that the Black Lives Matter is not a political statement, I would disagree entirely with that,” said Lehoe. “We’re probably not going to come together on this, and that’s alright.”
To Lehoe’s comments about the movement inciting anger and violence toward police, Stoddard said, “To hear people chanting they wish police officers were dead … as someone who supports Black Lives Matter, I don’t support that statement. Within every single movement, there are people that suck and who bring violence to that movement.”