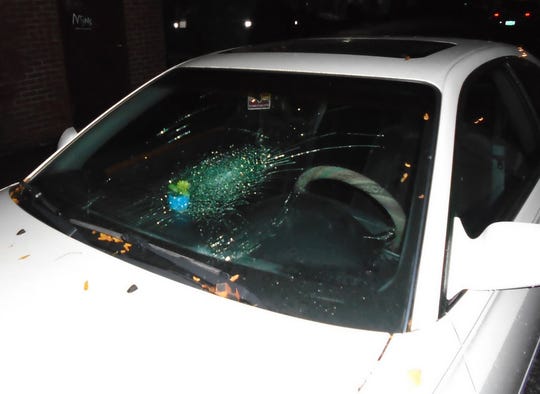 As our legislature works on reducing prison populations and the number of activities to be considered criminal, Burlington Police are asking for help with the real-life problem of people who just keep committing the same crimes over and over again.

"Deputy Chief Jon Murad sent this email Wednesday night after police responded to an incident at Outdoor Gear Exchange where employees were attacked after intercepting a theft. The subject of that incident was Justin Reynolds, 32, who also spurred a call to police on Monday after he attacked an employee at City Market. Police responding to the Monday incident met Reynolds a few blocks from the downtown co-op and said that he kicked an officer in the head and spat on them. "For our neighbors’ sake, I’m hopeful that we and our partners in the criminal justice system can now find fair, just ways to address this recurring behavior," Murad said in his Wednesday email.