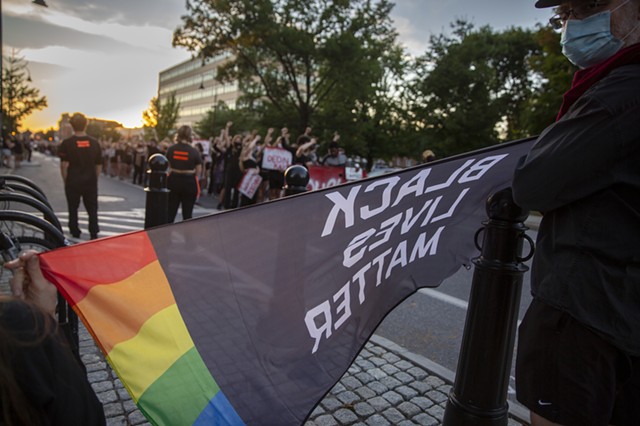 The Dems may not be in control of the Burlington City Council anymore, but they can still sustain a veto. To which citizens concerned about losing police patrol coverage say, “whew!”

"Weinberger vetoed the measure last Thursday, writing in a memo that the control board would be "hostile to police" and would drive cops from the department. Nine officers have already left since June, when the council voted to reduce the police force through attrition. Acting Police Chief Jon Murad has warned that more will be headed for the door in the coming months."