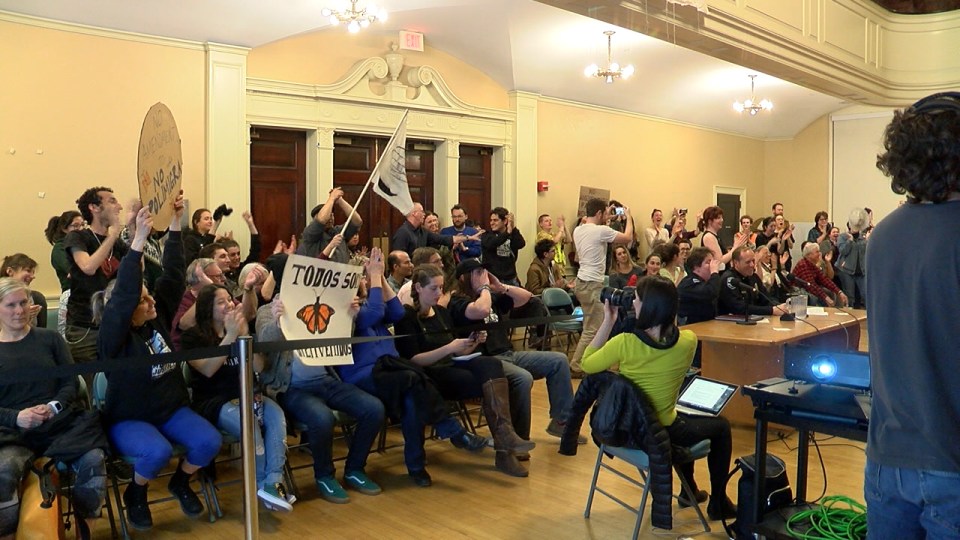 The Burlington City Council formally decided its police department won’t be cooperating with federal immigration police. What’s at stake is (at the very least) funding for a big federal grant.

“The 11-1 vote happened in front of over 100 protestors that called on the council to pass the resolution and voiced their support of it during the public forum portion of the meeting. Supporters of the resolution say a loophole had made it possible for police to share information on citizenship status with ICE if someone recently crossed the border, or if they reported a crime. Winooski passed a resolution to close the loophole in 2018. Burlington was slated to vote on their resolution last month, but the agenda item was delayed.."