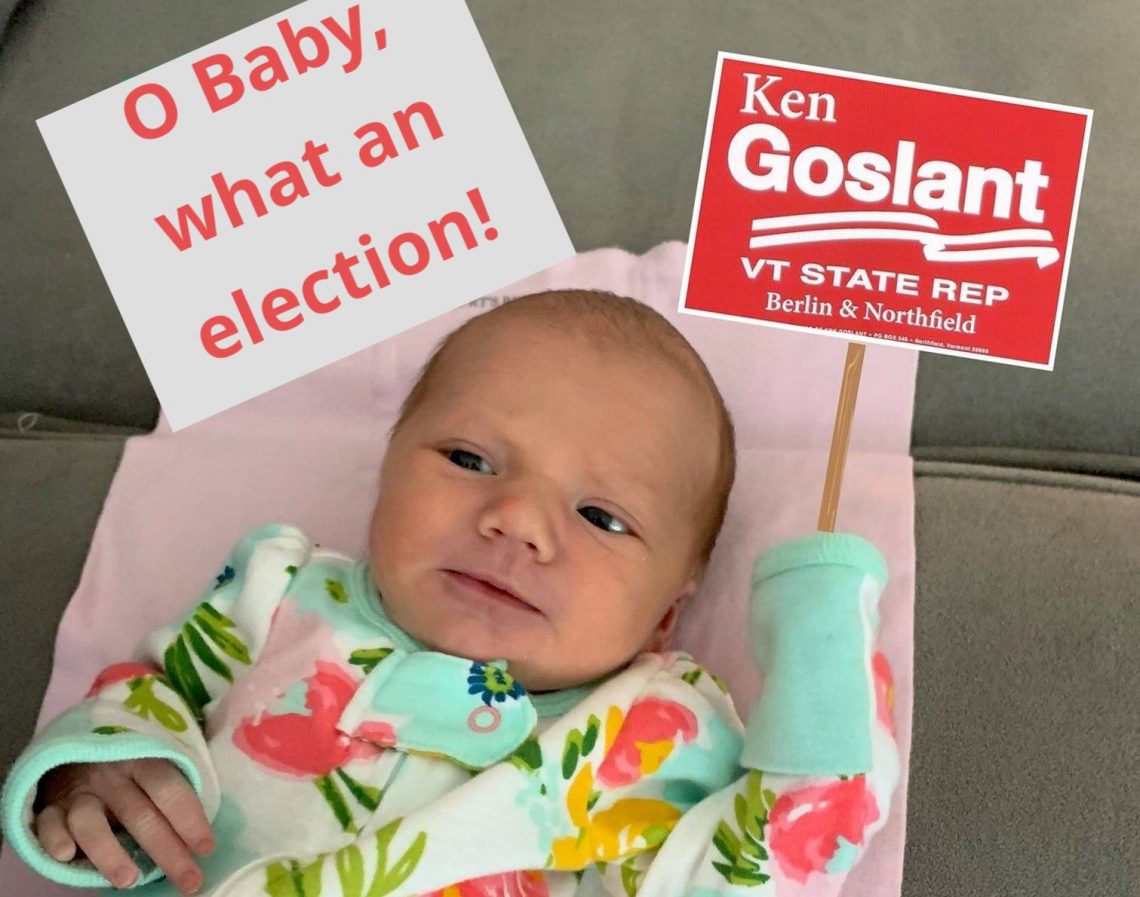 When the Democrat for governor is even less popular with Vermont voters than Donald Trump, that’s a good election for the Vermont Republican Party. But that’s just the start of the long list of good news, as provided by party prez Deb Billado.