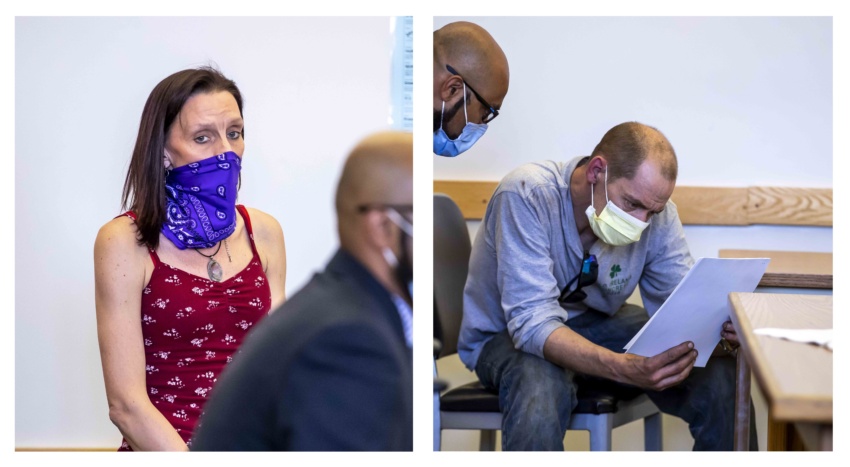 Beware younger Vermonters “helping” elderly people with complicated things like bank transactions, as the arraignment of the Hodgdon siblings shows.

“Jacob Hodgdon, 39, of Swanton, and his older sister, Bobbi Jo Hodgdon, 43, of Milton were each charged with seven counts related to exploiting the elderly man. In addition to the charges, Bobbi Jo also has a habitual offender charge due to other similar convictions on her record. According to court records, a teller at the Key Bank in St. Albans first contacted police to conduct a welfare check on the elderly man after he withdrew a large amount of money with two younger people who told the teller they were “helping” the man. The 13-page affidavit spells out a scheme where the brother and sister convinced the elderly man to give them money. According to police, both Hodgdon siblings said they believed they had permission to take the money from the man. Jacob Hodgdon told police that he knew taking advantage of the elderly “was his sister’s M.O.”"