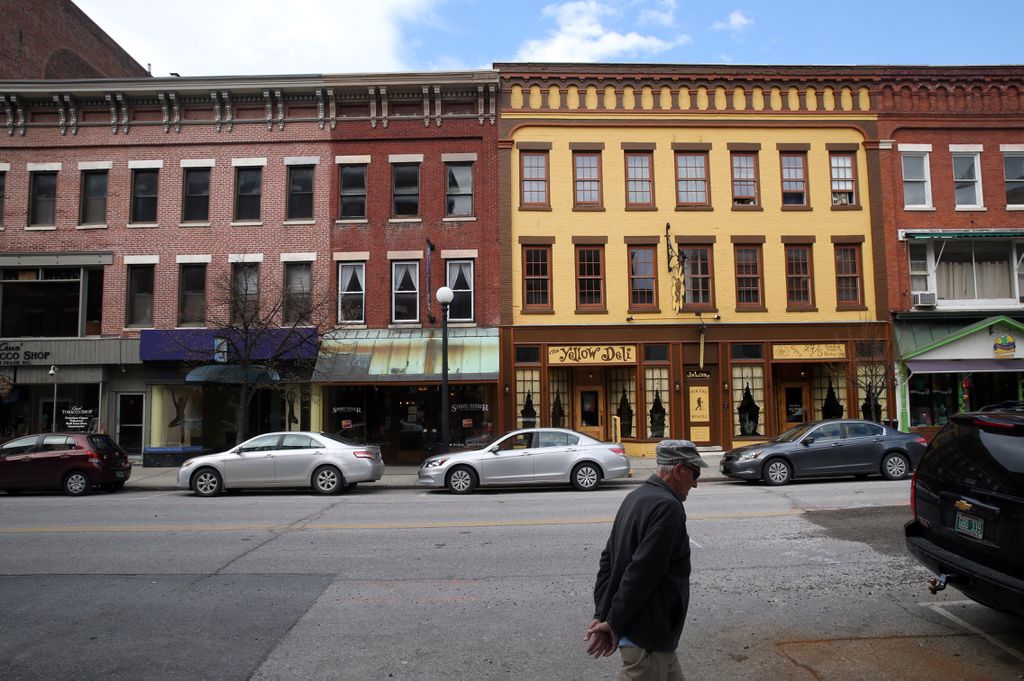 Another big-city newspaper has discovered the pathos of life in Rutland, Vermont. Several years ago, the New York Times wrote an empathetic report about Mayor Chris Louras and his plan to bring immigrants to Rutland. Yesterday, the Boston Globe profiled the shooting death of his son, Chris Louras Jr., after he fired into the Rutland police station.

“The cops gave chase, but not for long. Louras stopped his car on the tracks at the nearby Amtrak station and came out firing with a Smith & Wesson M&P15 rifle. If this was what it seemed, a desperate attempt at suicide by cop, Louras appeared determined to take some cops with him.

By this time, four police officers, one of them armed with a rifle, had converged on him. After Louras fired a barrage at them, witnesses said, the officers returned fire. One of the shots hit Louras in the head, and he fell heavily.

Hours later, even as police here scrambled to figure out what had just happened, a passerby spotted the body of a young man on the side of a country road in Salisbury, a rural town about 25 miles north of Rutland.

It was Nick Louras, Chris’s 34-year-old cousin and the nephew of the current mayor, Dave Allaire.