Nationwide, the offices of presidential candidate Mike Bloomberg are being vandalized. Burlington’s is no exception. But - who’s doing it, and why? 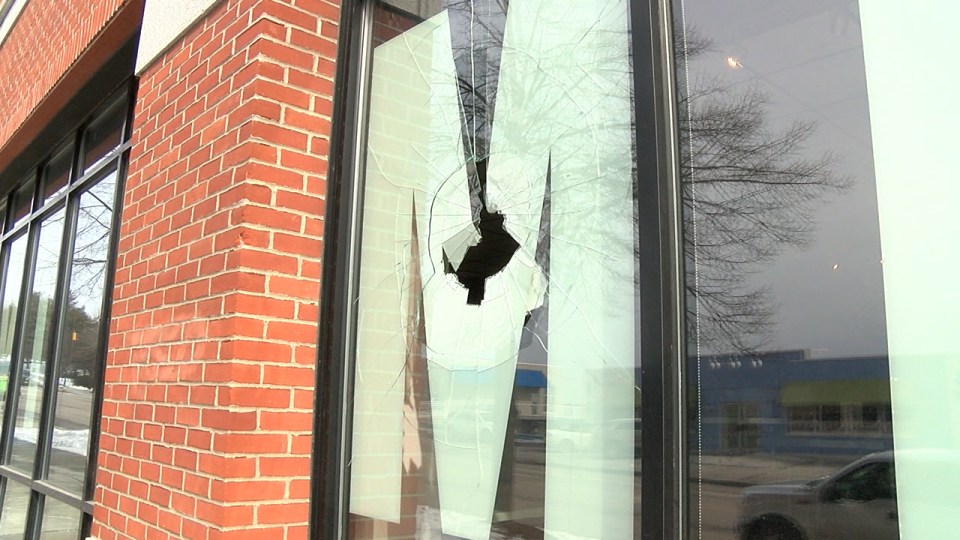 "However, this isn’t the only campaign office of Bloomberg’s that has been vandalized. Offices in Texas, Ohio and Illinois have also been targeted in the past month. And despite these circumstances, State Director for Bloomberg’s Campaign, Christopher Di Mezzo, says these shocking actions do not reflect Vermonters feelings towards Bloomberg. “Mike and his campaign have received a pretty warm welcome here in Vermont and so these kinds of events like this are really striking because it’s not who we are as Vermonters and it’s certainly not who we are as Americans. I think these kinds of events happen because of a small number of the loudest voices really break through and it’s unfortunate that that’s the way it is.”"