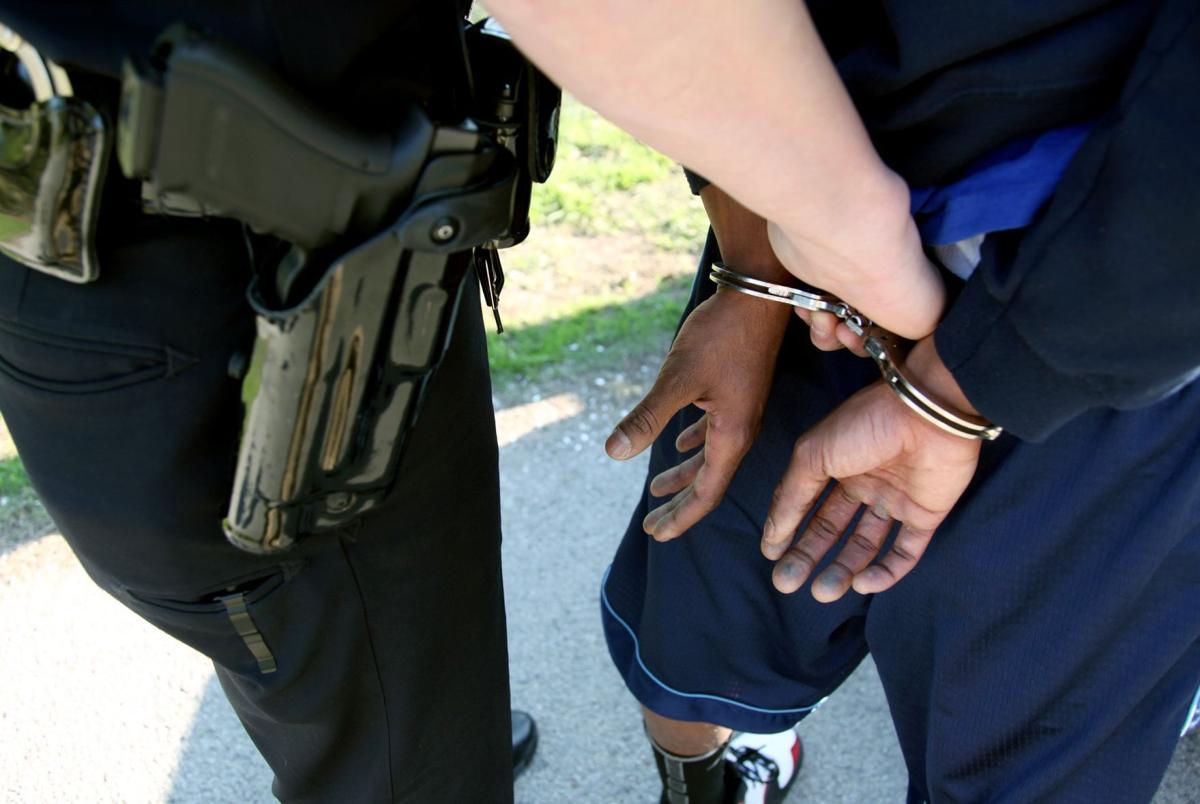 A new report says that in Vermont’s largest city, black people are arrested at four times the rate of white people - even though overall arrests are down. Biased policing, or is something else at play?

"While overall arrests were down significantly since 2016, the report found that 17% of the nearly 1,600 people arrested in 2019 were Black. With the Black population making up 5% of the city’s residents, that’s a rate of 123 arrests per 1,000 Black residents compared to 33 arrests per 1,000 white residents, according to the 2019 Equity Report Follow Up: Burlington Race and Arrest Rate Analysis that was released on Tuesday."