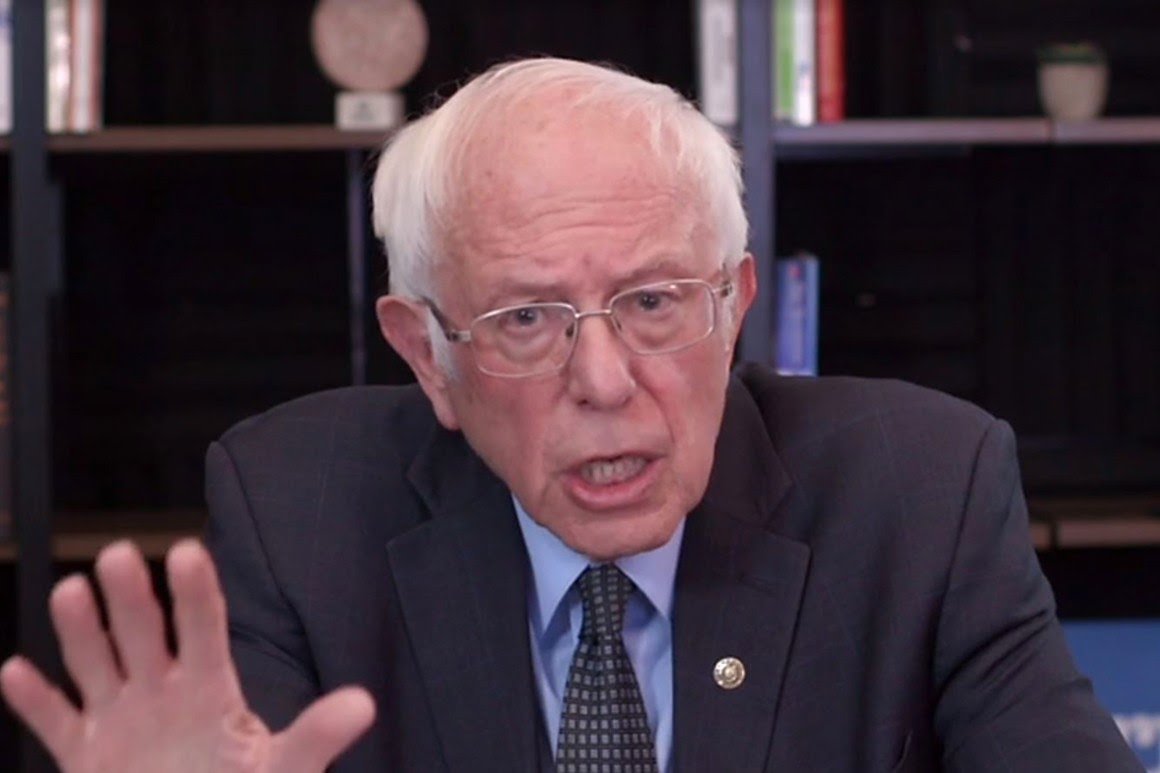 Bernie Sanders says to supporters critical of Kamala Harris as Biden’s VP: “The overwhelming majority of progressives understand that it is absolutely imperative that Donald Trump be defeated.”

“But some progressives — particularly those who supported Sanders in the 2016 and 2020 Democratic primaries — disagreed with the decision to pick Harris, some citing her prosecutorial past as an issue, saying it doesn’t meet the moment with Black Lives Matter protests in full swing."