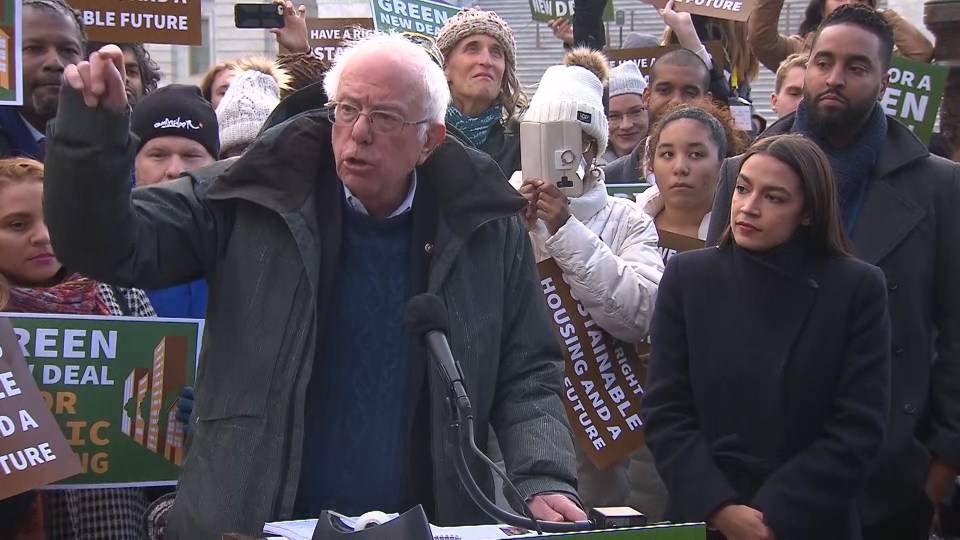 Presidential candidate Bernie Sanders thinks it’s an outrage that there’s a housing crisis. He wants the U.S. taxpayer to spend his/her way out of it.

"The proposal would invest up to $180 billion dollars over 10 years to improve the federal public housing system. The lawmakers say their plan would improve living conditions for nearly two-million people living in those homes. “Our public housing stock has been neglected in far too long. In fact, unbelievably, in the midst of a national housing crisis, we are losing 10,000 units of public housing every year, how crazy is that?” Sanders said.