Berlin cop, woman he shot had lived together for five years - Times Argus 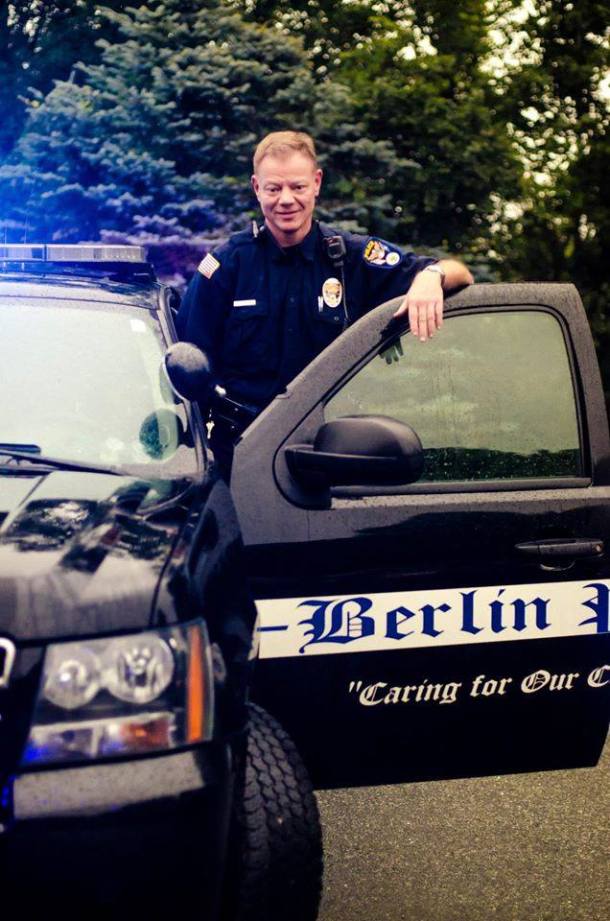 Berlin part-time police officer Jeffrey Strock and Julie Fandino had lived together for five years before Strock moved on and got married. Monday he shot her and then killed himself, police say.

"Trudeau said Fandino had lived with Strock in Brookfield for about five years before she moved to Barre Town with her daughter in December 2019. He said Strock was in another relationship and had married that woman, but had since separated from her and it appeared he was trying to resume his relationship with Fandino prior to the shooting."