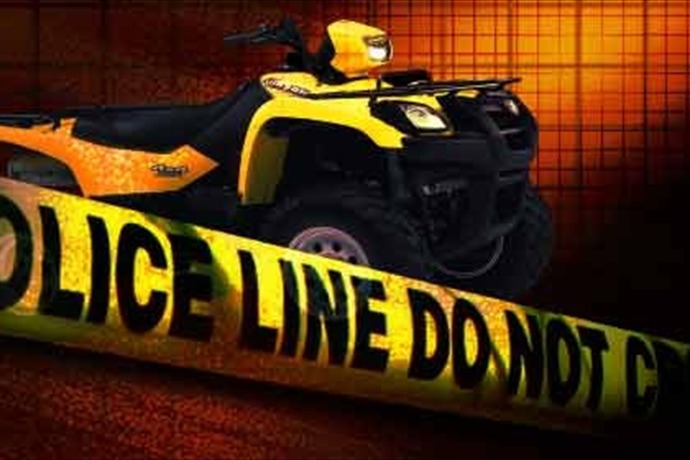 A young woman from Barre died in the town of Washington after the high-speed ATV on which she was riding rolled over.

"Vermont State Police say she’s Olivia Reed, 22. The crash happened on East Orange Road in Washington, Vermont shortly after 3:00 a.m. Saturday. Troopers say three people were riding on an ATV that went out of control at a high speed and rolled over on the dirt road. Reed was one of the passengers; she died at the scene. The driver and the other passenger were also hurt. Police say none of the three were wearing seat belts.”