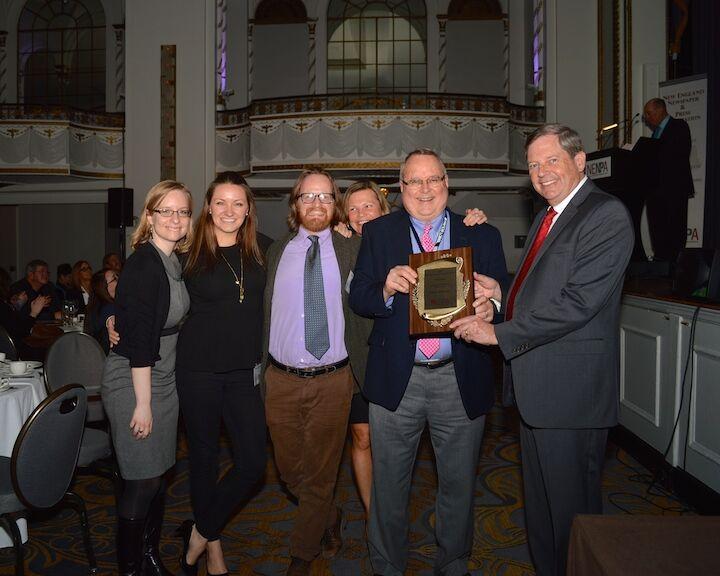 Tom Kearney is one of the best editors in the Vermont news business. But neither he, nor the historically-profitable Stowe Reporter for which he worked, is immune from the steep decline in advertising revenue due to the pandemic. He and several others have been laid off. Remaining staff have taken pay cuts.

““The loss of Tom is a gut punch,” said Popa. “In addition to being a great friend, he kicked up the level of professionalism at the Stowe Reporter and News & Citizen more than a few notches. There are too many accolades to mention and too many glowing adjectives come to mind. Suffice to say, under Tom’s leadership an impressive number of our reporters have been recognized by their peers as the best of the best.” Andrew Martin was named New England Weekly Newspaper Reporter of the Year, Scott Monroe won a Master Reporter award from the New England Society of News Editors, Nathan Burgess was both Vermont and New England Rookie of the Year, and Jesse Roman was Vermont Rookie of the Year. In each of the past two years, the newspapers brought home three dozen awards in the annual New England Newspaper and Press Association awards contest."