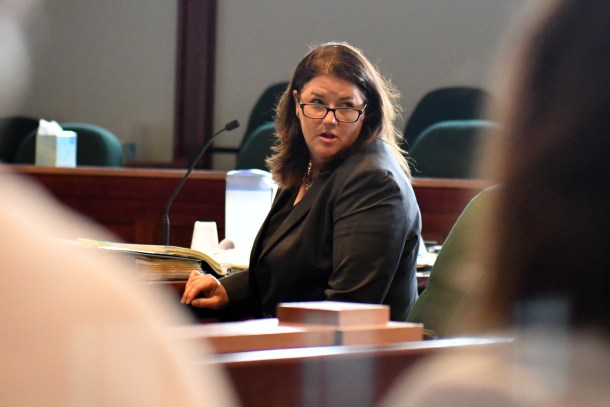 A Rutland detective is so guilty of “staggering dereliction of duty” that the local prosecutor will no longer handle his cases, and an attempted murder charge has been dropped.

"State’s Attorney Rose Kennedy said the inaccuracies and questions of evidence-handling by Rutland City Police Detective Emilio Rosario would also result in Rosario being stripped of his designation as a death scene officer, a key position often involved in the most serious and complicated cases."