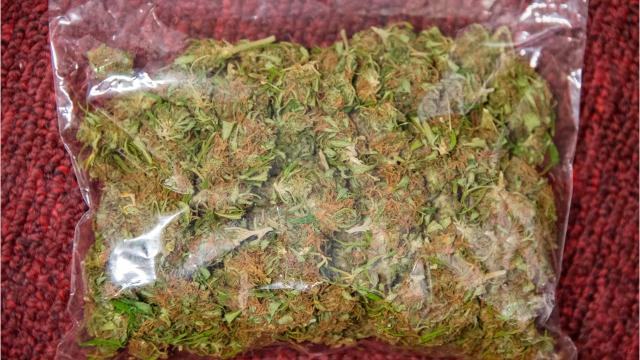 A Burlington doctor and a retired Superior Court judge ensured that not all of the discussion about retail cannabis was positive and enthusiastic at Contois Auditorium in Burlington Thursday. Dr. Catherine Antley reminded the crowd that the marijuana industry’s business plan depends on recruiting heavy users at a young age.

“Dr. Catherine Antley of the Vermont Medical Society said she was concerned about what she calls a focus on addiction by commercial cannabis retailers in order to develop and maintain a customer base. “They’re doing that by creating a more concentrated product, a more addictive product, and in advertising to children THC gummies and that kind of thing,” she said.

Ben Joseph of North Hero, a retired Vermont Superior Court Judge, said he doesn’t believe tax revenue from marijuana sales would be worth the human cost. During his years on the bench, he said, he heard cases in which people were killed by people driving high. “We had this infamous case recently, the Bourgoin case. Some guy was out of his mind on nothing but marijuana,” Joseph said. “This is the kind of thing which is going to happen more often.”