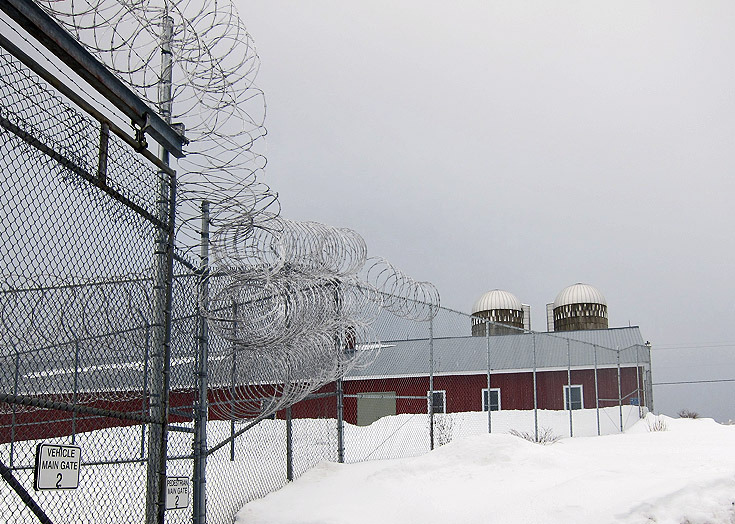 "The ACLU roadmap has drawn praise from at least one pundit, progressive John Walters of VPO, who nonetheless predicted that because 2020 is an election year it is “destined to get the bone-saw treatment in the legislative abbatoir.” Whatever other Vermonters might think about the proposed solutions, the ACLU correctly states the disparity: while “Black people made up just 1 percent of the state’s adult population in 2017, they accounted for 8 percent of admissions to correctional facilities.” Why the huge disparity? The ACLU doesn’t know: “Vermont’s prisons have some of the highest racial disparities in the country, the sources of which are obscured by a lack of criminal justice system data.”