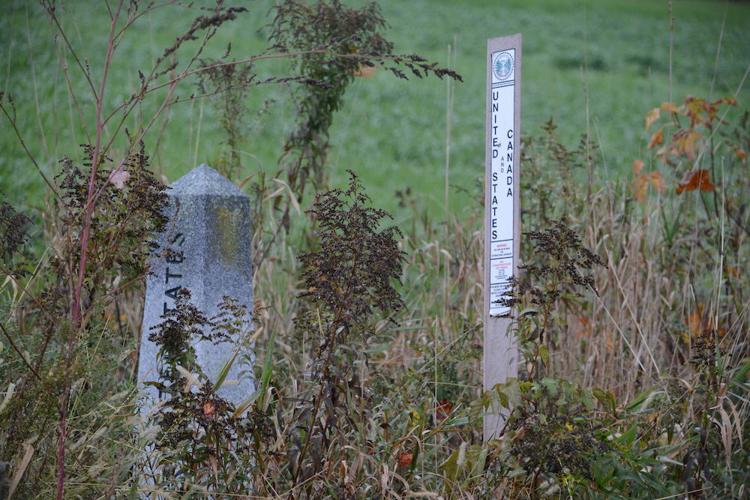 In a lawsuit that could have powerful repercussions on federal government power to protect our borders, the ACLU is appealing the prosecution of a Richford couple, both Vermont citizens, following their motor vehicle stop and subsequent drug arrest by the U.S. Border Patrol.