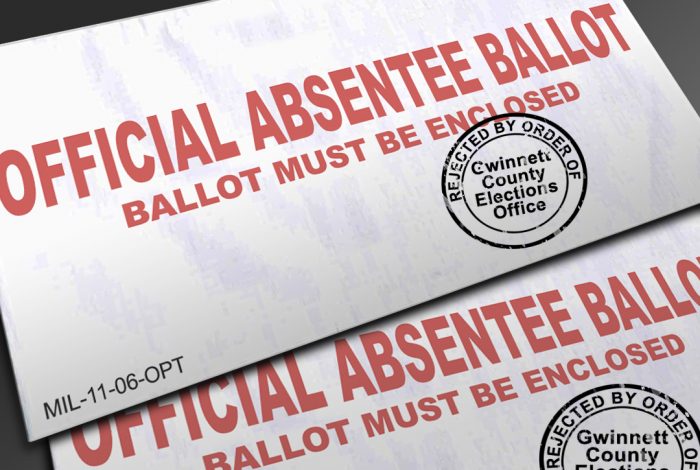 “The office didn’t provide specific numbers. Secretary of State Jim Condos previously told the media his office would not have turnout numbers the night of the election. But prior to the election, he predicted that the primary turnout would be record-breaking based on the number of absentee ballots submitted. As of Monday morning, the state received 104,000 absentee ballots. The record for total votes in a primary was set in 2016 with about 120,000 ballots cast."