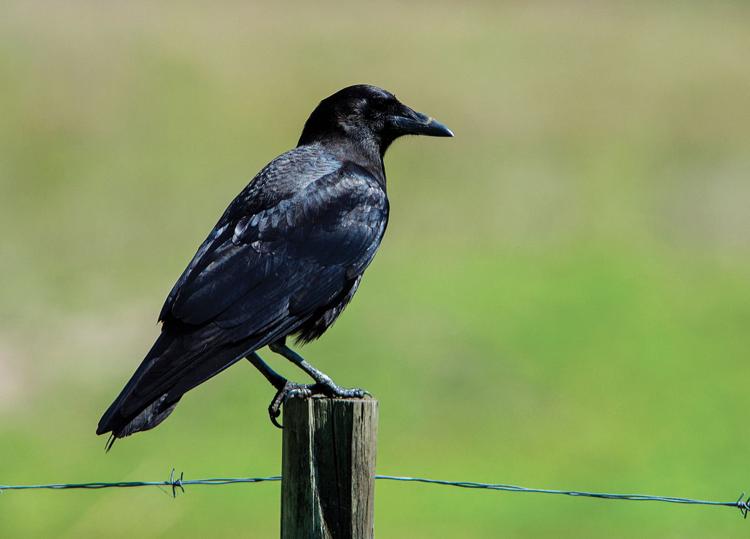 “The post inspired a … lot? … well, what would be a good collective noun for a plethora of social media opposition posts? A logjam of posts? Emails to Waddick were not returned. We wanted to ask the author of the original post about the “several ways” crows are a problem and for them to explain if the post was a joke that backfired. We wanted to offer them the opportunity to … er … eat some crow. A gaggle of locals have had a chance to announce their support for the birds in the online forum; we wanted to offer sort of a quid pro crow."