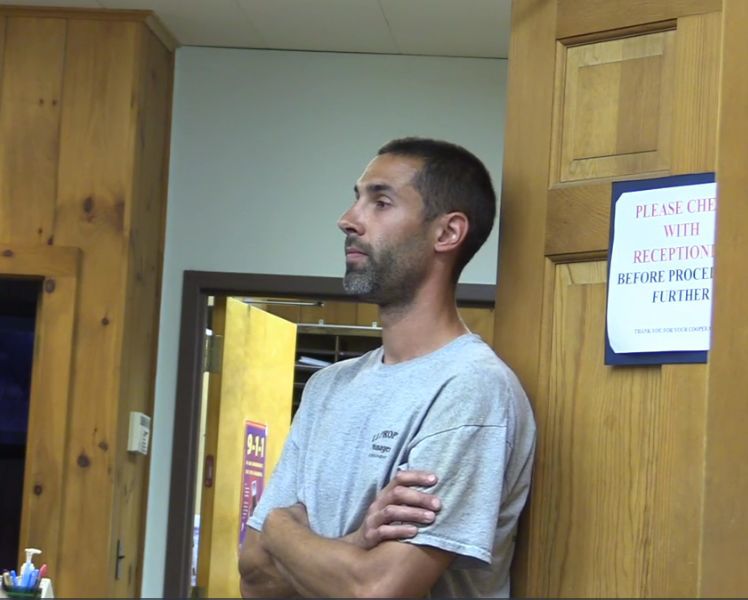 This is what happens when volunteer fire companies feud like the Hatfields and the McCoys - a service areas that are drawn down the middle of a highway, and no “mutual aid.”

“According to the September 2018 John Woods fire service report, this rift between the WWVFD and Ascutney Volunteer Fire Association has been ongoing for decades. The report also indicated that a municipal fire department is needed with a fire chief that oversees both departments.