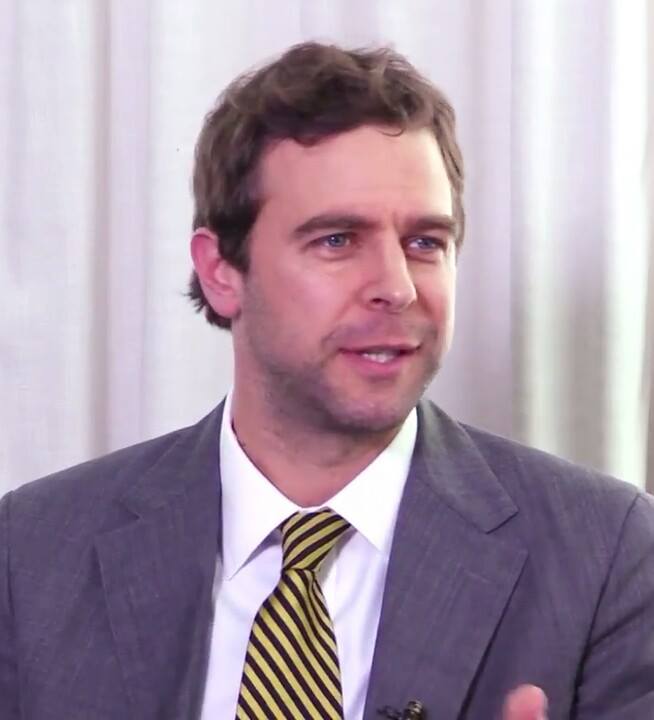 While Vermont legislators are scared about voter backlash to passing a carbon tax per se, they may have an opportunity next year to get a ‘stealth’ carbon tax by giving the nod to the multi-state Transportation and Climate Initiative. Gov. Scott says he wants to see how it would affect Vermonters before he turns thumbs up or down.

"In practice, the TCI is a “stealth” carbon tax because it would raise the cost of gasoline for all Vermonters and would give climate activists in the Vermont Legislature the carbon emissions revenue they seek – all without actually having to vote on the record for a literal ‘carbon tax.’ The CTI, begun in 2010 with Vermont as a charter member, has gone almost unnoticed by the Vermont press, at least compared to its coverage on specific carbon tax legislation.”