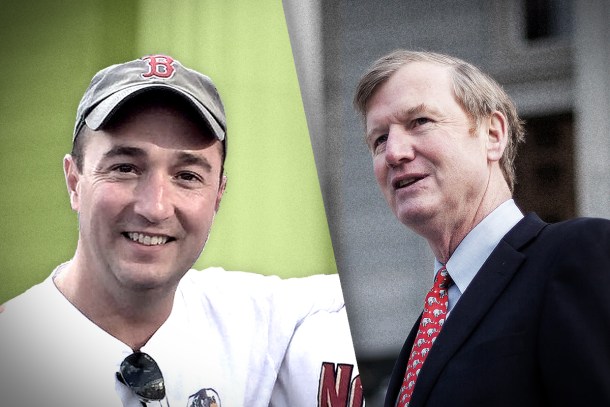 A former operative for the successful campaigns to elect Gov. Jim Douglas is now working his news-cycle magic for Scott Milne.

"Barnett specializes in making the “truth” hurt for his Democratic opponents. Barnett played an integral role in former Vermont Republican Gov. Jim Douglas’ ascendancy to power in the early 2000s. He has since moved to the Washington, D.C., area and in the intervening 20 years has been largely absent from Vermont politics."