Driver dies after being pinned between van and pole - Fox 44 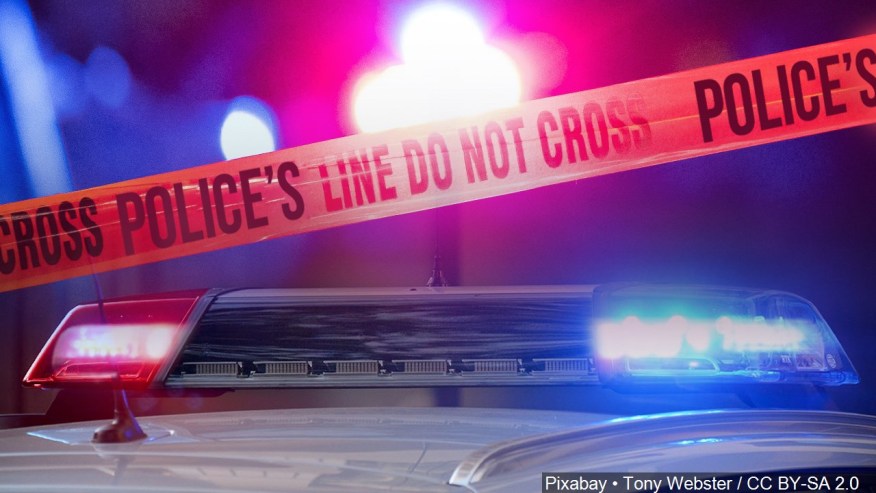 The driver of a Special Services Transportation Authority (SSTA) van died after a Burlington accident left him pinned between the van and a telephone pole.

"Police say they were called to the report of a crash on Monday and helped the Fire Department stabilize the vehicle to remove the man who was pinned. Police say he was taken to the University of Vermont Medical Center where he died of his injuries.."