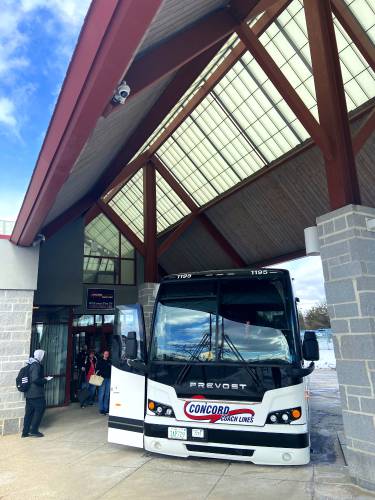 A regional bus line won’t allow federal agents on board to search for illegal immigrants - a decision that is apparently inline with a U.S. government memo issued recently.

““The safety of our passengers is not something that we take lightly,” Concord Coach Lines Vice President Benjamin Blunt said in a statement. “We have understood the arguments for making this change, but have worked to fully understand the implications that a change would have on law enforcement’s ability to prevent all forms of criminal behavior. We are confident that this is the right thing to do.”

Earlier this month, a Customs and Border Protection memo obtained by The Associated Press confirmed that bus companies do not have to allow Border Patrol agents on board without a warrant, contrary to Greyhound’s long insistence that it had no choice in the matter"