$9 million will feed a LOT of hungry people - VT Digger 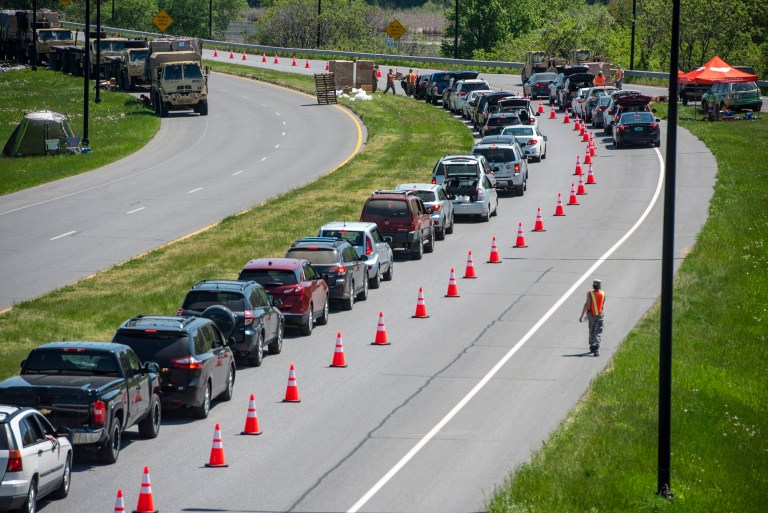 A new philanthropess has burst on the national scene: the ex-wife of Jeff Bezos. And the Vermont Foodbank is now $9 million richer, thanks to her.

"John Sayles, CEO of the Vermont Foodbank said he received an email on Dec. 3 from a philanthropic adviser who said their client was interested in making a donation. Shortly thereafter, Sayles learned who was making the donation and how much it was for. “And then I just spent about a day in shock,” Sayles said."