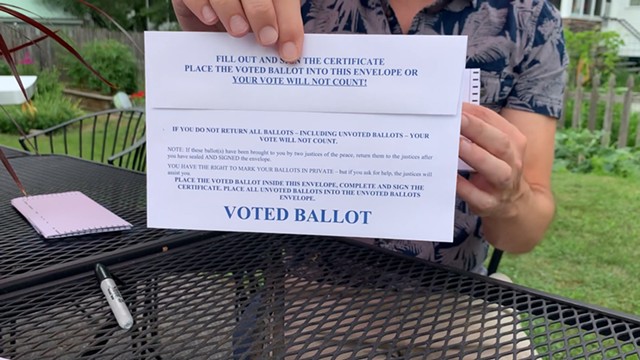 "Early indications are that at least three times as many people — maybe more — cast “defective” ballots on Tuesday, compared to those cast in recent primary elections. Such ballots are thrown out and not counted. State elections officials said they expected a higher rate of defective ballots this year because many people were voting by mail for the first time.."