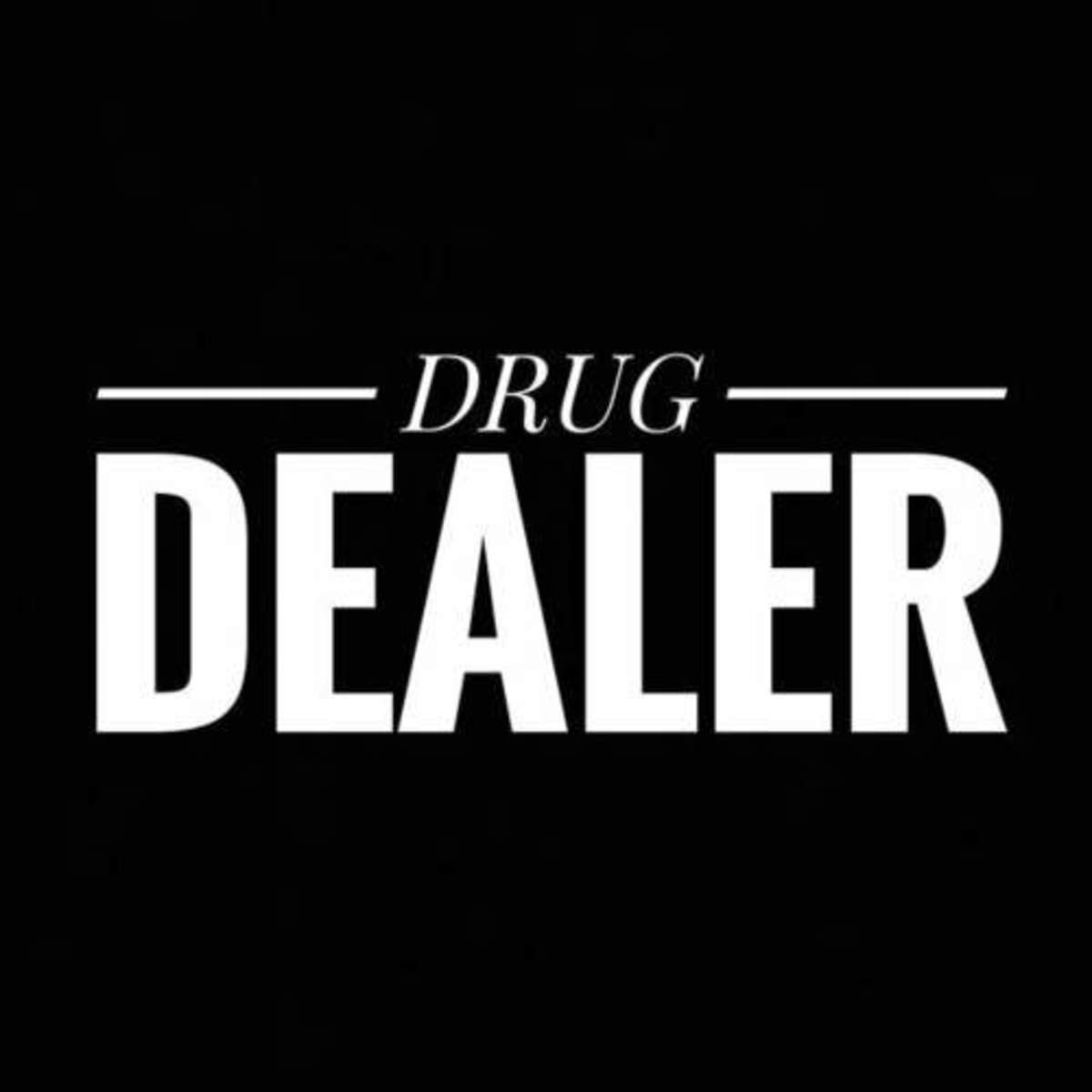 Chyquan Cupe of Hartford CT sold hard drugs to 50 customers a day and directed others to engage in assault - including acts that he videotaped in an apparent attempt to intimidate.

"Chyquan "Cash" Cupe, 22, struck a deal in U.S. District Court in Burlington that included pleading guilty to a felony charge of conspiracy to distribute the three dangerous drugs in Vermont and elsewhere between October 2018 and Feb. 28, 2019.

Cupe also admitted to felony possession of firearms between December 2018 and February 2019 to further his illegal drug trafficking business.

Assistant U.S. Attorney Paul J. Van de Graff  said some of the Cupe’s business included directing others to distribute illegal drugs while he was in custody."