2020 is “Year of the Woman,” Democrat candidates claim - WPTZ 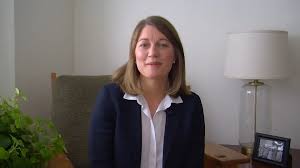 Elect us, a group of (Democratic) women outside the State House urged Vermonters, through the media. 2020 is the “Year of the Woman,” newly anointed Dem superstar and Lt. Gov. candidate Molly Gray said.